CALL FOR BOARD DIRECTOR NOMINATIONS 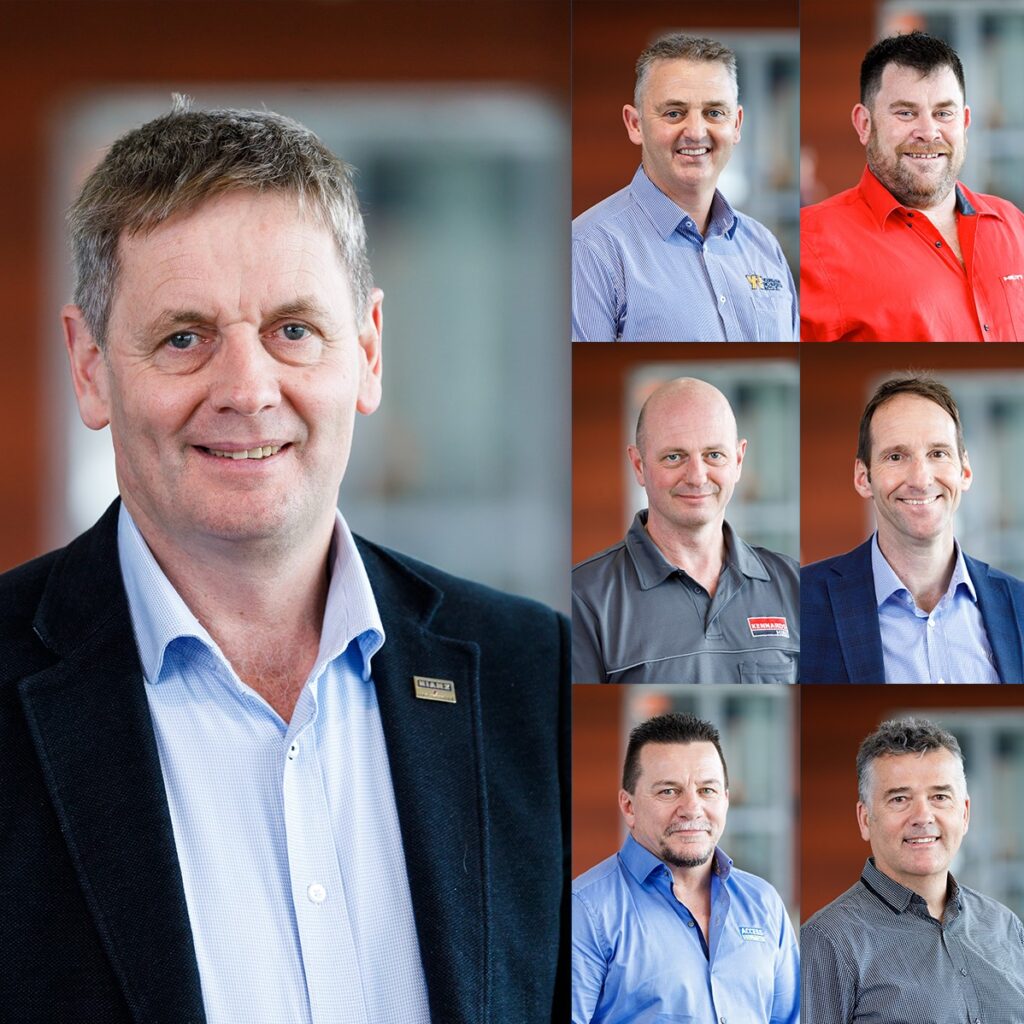 Under the terms of the Constitution of the Hire Industry Association of New Zealand, nominations are called for the following positions:

The successful candidates must be willing to serve a term on the HIANZ board following confirmation of their appointment at the Associations AGM, which will be held on the 28th July 2020.

ALL NOMINATIONS MUST BE IN THE HANDS OF THE CEO

Select an article below to find out more