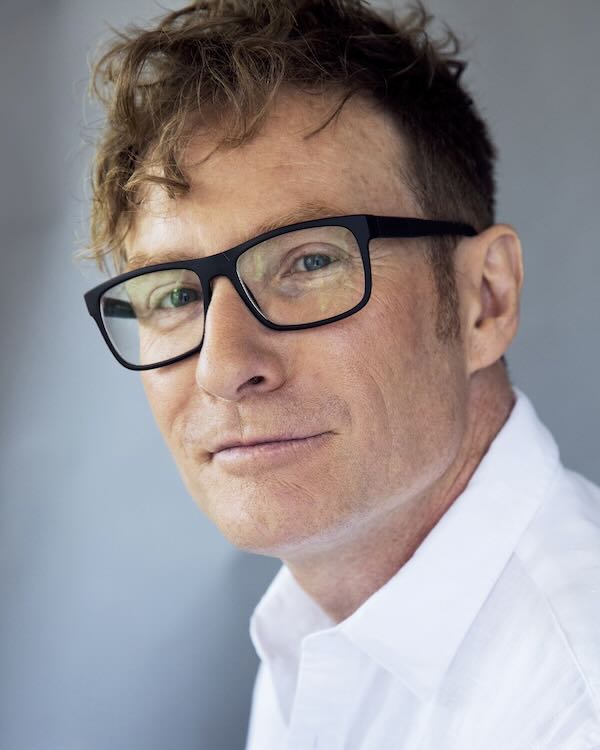 With a string of awards, including the country’s highest accolades for television and comedy, Te Radar is one of New Zealand’s most recognised entertainers and presenters. He has an extensive career in documentary making, writing, stage and screen directing, as well as being a celebrated comedian and satirist. Some of the remarkable adventures Te Radar has embarked on include diving with sharks, plunging into the frozen Ross Sea, interviewing Yassar Arafat under the watchful eye of gun-toting Palestinian soldiers, and being stung by a scorpion (in a rather awkward place).

His passion for and knowledge of the untold stories of New Zealand history inspired his critically-acclaimed 2017 TVNZ series Te Radar ‘s Chequered Past. 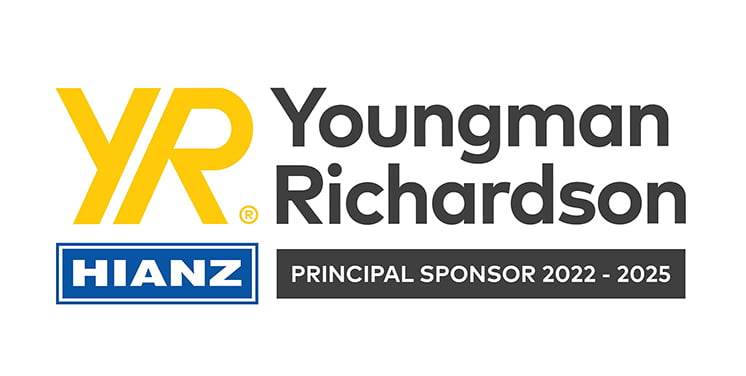 HIANZ is proud to acknowledge the ongoing support of Youngman Richardson & Co Limited, as our Principal Sponsor and Platinum Conference Sponsor.