The HIANZ 2022 Conference will include the association AGM.

The AGM is planned to be held at the start of the conference as this is an integral part of the association and needs the attention it deserves.

This year has the association seeking nominations for two new board members as part of our staggered board tenure process.  2022 sees one Independent Hire Company representative and one Supplier Representative up for election to the board. Paul Harrison of Upper Hutt Hire Ltd has confirmed he will re-stand for his current board member position as an independent. Dale Lily of Youngman Richardson has also indicated he will re-stand for his current position of Supplier Representative. We seek interested nominations by Friday 8th July. 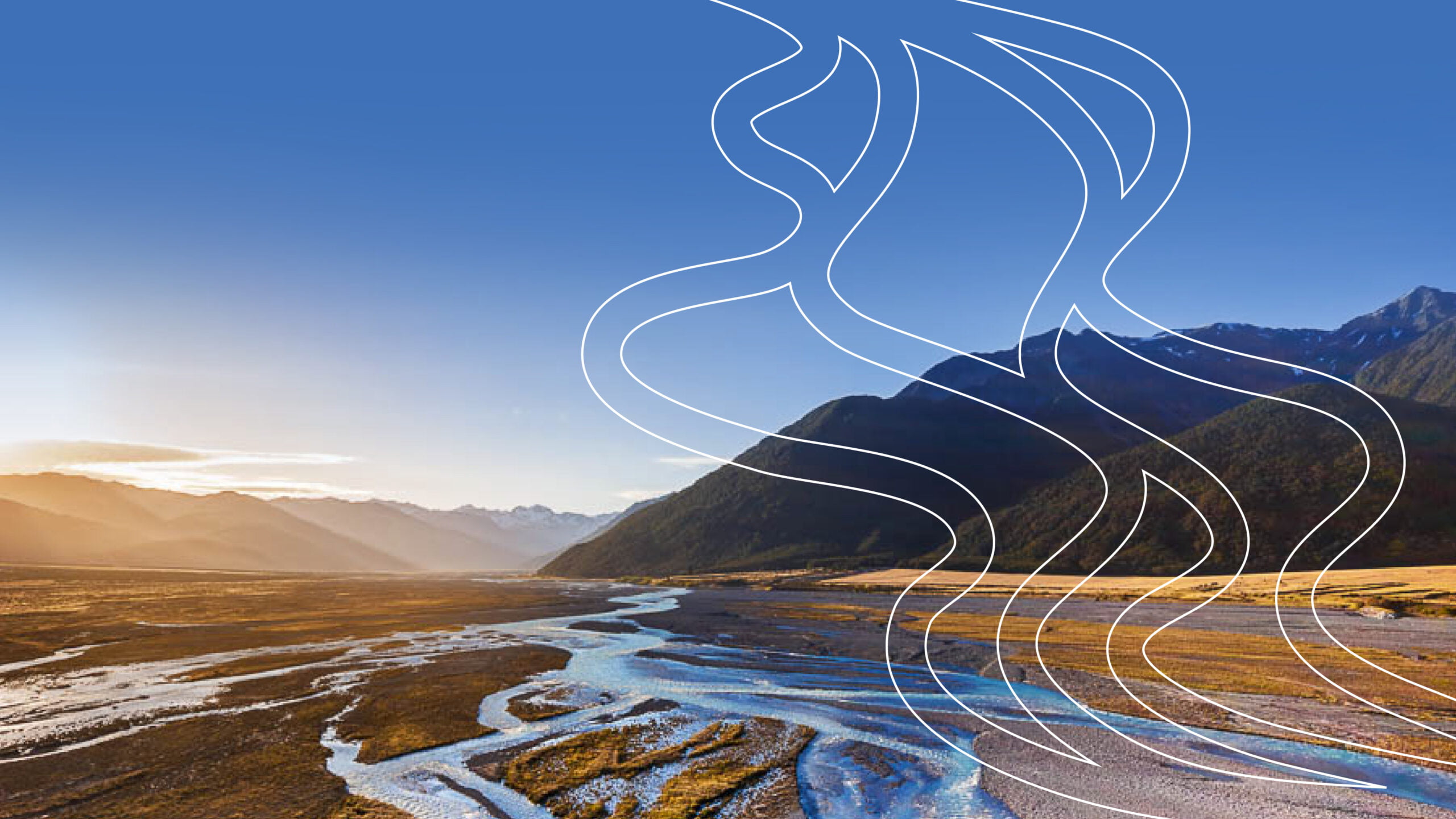